We all know that a contract is a legally binding written agreement between parties, but how does a contract differ from a memorandum of understanding (MOU) and which form should be used in which circumstances?

What is a memorandum of understanding (MOU)?

Because an MOU is signed by both parties, it carries a degree of seriousness and mutual respect.  MOUs are stronger than a gentlemen's agreement and have the advantage of documenting in writing each party’s intentions and actions, though frequently without details regarding implementation.

When to use a MOU 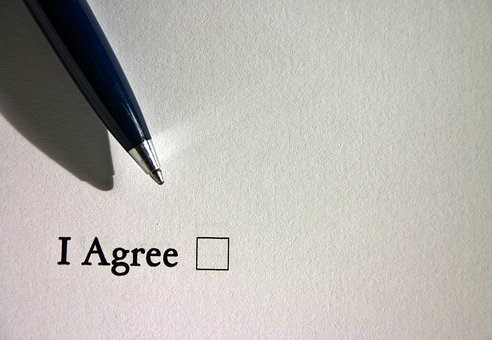 Is a MOU legally binding?

An MOU may not be legally enforceable since its level of specificity is typically insufficient to resolve misunderstandings when they arise.  An MOU may be just a “bare bones” legal contract that leaves itself open to interpretation if a conflict arises between the parties.

For this reason, attorneys often advise their clients to enter into contracts that fully document their expectations. A common practice for larger, more complex transactions is to create a non-binding MOU to memorialize the key terms of the deal and flush out the expectations of the parties.  Once that has been achieved, the MOU is then used as the outline to move forward with the negotiation of a definitive agreement.  Time, effort and expense is often saved with this two-step approach. 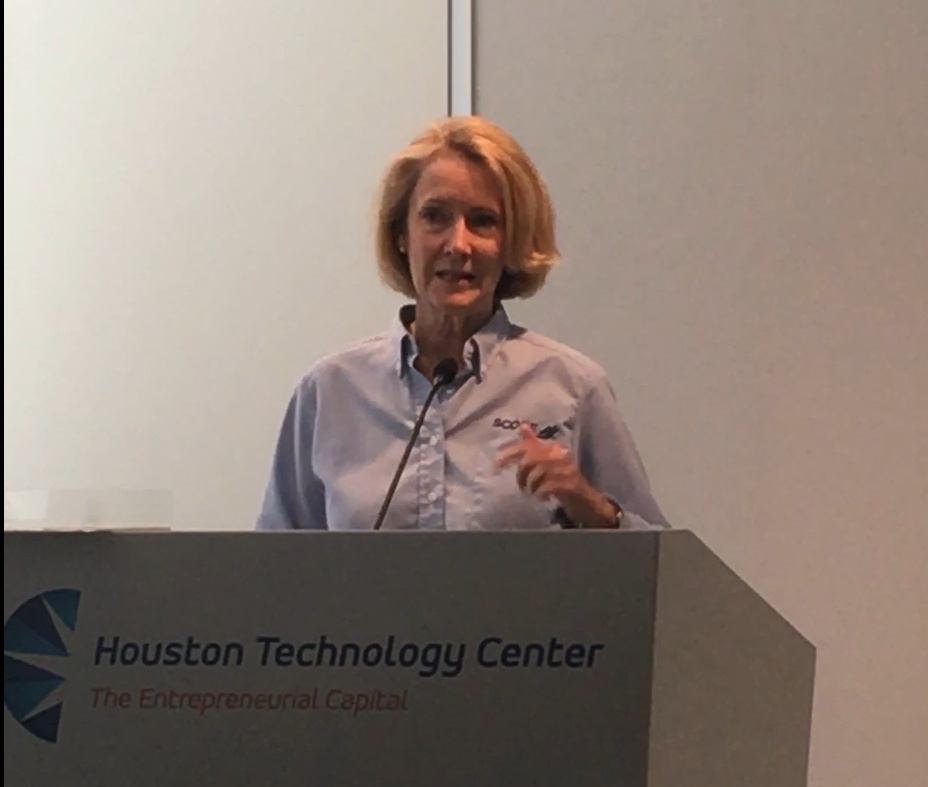 An attorney who has practiced corporate law for over 26 years, with legal experience in capital formation, business organizations, acquisitions and dispositions, ownership and management control issues. She has represented individual entrepreneurs, small corporations, and large publicly held corporations, specializing in corporate finance and securities, and general business.